A trade may be going against the expectations of the trader, but the order type placed is appropriate, the trader may be able to save himself from heavy losses, along with being able to reserve his profits.

What is Trailing Stop Loss?

Trailing Stop Loss order is similar to a stop-loss order, except being dynamic. Instead of placing a stop price, a stop parameter is placed, which is usually a percentage, that creates a moving or trailing stop price.

The stop price keeps on changing in the trailing stop loss, according to the performance of the security in the market.

They are also called profit protecting stops as they lock in the profit already made and cap the amount that can be lost if the trade does not work out in the favour of the trader.

In most cases, the best design is to use trailing stop loss along with stop loss.

For instance, a sell trailing stop loss order places the stop price below the market price at a fixed point, along with a trailing amount.

This widely used mechanism helps to limit the losses by putting a lower limit but does not put a limit on the maximum possible profits. Similarly, buy trailing stop loss orders can be used in combination with stop-loss orders in falling markets.

For example, a trader buys the shares of UPL at ₹720 and places a trailing sell stop order of ₹72 which is 10% of the current price. So, the sale will be triggered as soon as the price reaches ₹648.

However, if that low is not reached, the sale will not happen. The price of UPL shares then reaches a high of ₹750 instead of going down, so in this case, the stop price will automatically change to ₹675, which is 10% trailing stop loss of the high.

Thus, the stop-loss price keeps on changing as the price of security changes. 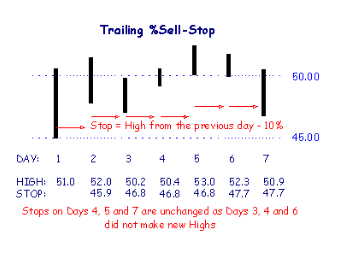 Trailing stop orders can also be converted to limit orders if the limit price is mentioned. Like all limit orders, they may or may not get filled and may get partially or completely filled. They do not guarantee execution.

Trailing stop loss and limit orders are both available on all listed securities and the trigger is taken from the last trade and can be entered as day orders or good till cancelled orders.

Therefore, in order to make the best out of a trade, the traders are advised to use specific order types.

In volatile markets, like intraday trading, it is suggested to use trailing stop loss along with the stop-loss orders, to make sure that the capital remains conserved and does not go away in huge losses.

There are some benefits of using a trailing stop loss in your trades, as mentioned below:

At the same time, you might face a few concerns while using it. Here are discuss:

In case, you are looking to perform trading but do not know which stockbroker suits the best for you, just fill in your details below.

If you want to learn more about Online Share Market trading, here are a few reference links for you:

Read this review in Hindi here. 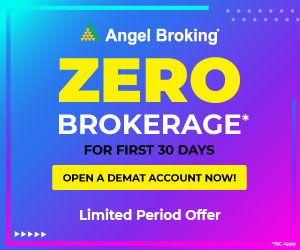 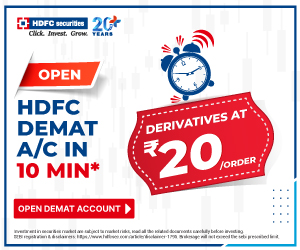 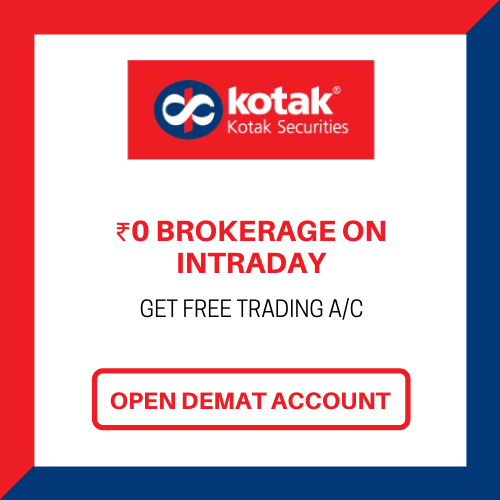